The battle for the real estate agent’s commission

There are a lot of half-truths and downright lies going around lately about what constitutes the average real estate agent’s commission. Here's everything you need to know about earning money as an agent.

With all the hands you folks have digging into your wallets one would think you earn way more than that. Sure, some agents do, but they make up a slim minority.

In case you haven’t noticed, there’s a war on the average real estate agent’s commission. Some of your opponents have great, big, deep pockets (iBuyers and litigants, for instance) and fight for their share of your business the old-fashioned way – marketing against you or suing your association in a court of law.

Others, like those in the media, have an agenda that’s hard to figure out. They’ve seen their own industry gutted by technology, most especially the internet. They seem to rejoice in articles about other industries who’ve experienced similar attrition, such as the travel industry and financial advisors.

I guess it’s real estate’s turn. Whatever the reasons, your opponents have taken to telling half- truths and, often, downright lies. Whether it’s lying about how their service is better than yours or telling half-truths about the average real estate agent’s commission, have no doubts that this is war.

Perpetuation of myths regarding the average real estate agent’s commission “Half of buyers now find their homes independently online, according to a survey by the National Association of Realtors,” says a writer at CNN.com.

She is correct; the NAR study, to which the writer linked, very clearly states that 50 percent of buyers first saw the home they eventually bought online.

The operative word there – the one she felt so free to leave out – is “eventually.”

In leaving it out, she fails to let her readers know that these buyers hired an agent and then viewed the interiors of TEN homes over the course of TEN weeks, on average, before they bought one.

They didn’t, as she seems to imply, find a home on the internet, ask an agent to let them in and write an offer right then and there, viewing no additional homes.

Before the internet, buyers often drove around seeking “for-sale” signs or attending open houses. When they saw a home they liked they would find a real estate agent to gain access to it and to obtain representation during the purchase. Not much has changed, except buyers are using less gas, thanks to the internet.

Then, the CNN writer felt the need to inflate your average earnings to $50,300, a figure not even mentioned on the BLS website from whence she claims she got her information. 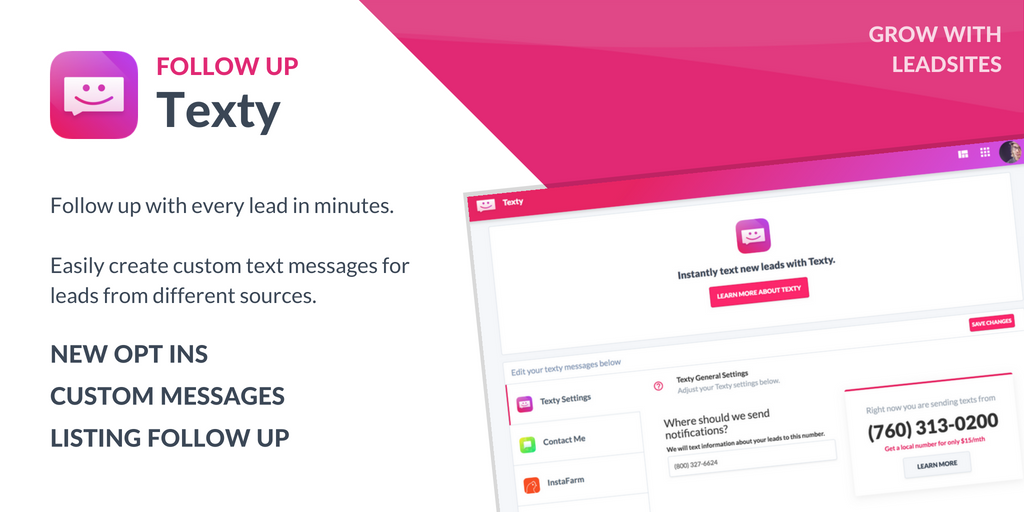 Speaking of the media, let’s navigate over to NBC.com and check out an article there.

“Plenty of agents, it seemed to her, no longer did enough work to justify the traditional 6% commission…” the writer says of the woman she is interviewing.

She’s not completely wrong there. Plenty of agents don’t do the work to justify even half of the average real estate agent’s commission.

The pre-buying labor performed by the agent hasn’t changed because of the internet. In fact, it’s safe to say that it’s increased.

But, back to the NBC.com piece.

The journalist is interviewing a woman who, because of her husband’s frequent job transfers, has sold eight homes. This, the journalist claims, allows her interviewee to feel that “she knows a thing or two about selling real estate.”

It’s a pity the writer didn’t learn as much. Apparently, the woman she interviewed eventually got a “Realtor’s license.” Refresh my memory — when did the NAR become a licensing authority?

She goes on to “prove” that the woman became real estate savvy because she “could do most of the initial research online, narrowing her home search to a few contenders before even bothering with a Realtor.”

First, the woman said she’s learned a thing or two about selling real estate, not buying.

But we’ll roll with it. Again, this perpetuation of the notion that all a buyers’ agent does is unlock the door to a home, the buyer walks in, falls in love with it and buys it.

Boom! It’s over and the buyers’ agent didn’t do a thing to earn her commission If that were the case, then, yes, the agent didn’t do enough to “justify the traditional 6% commission.”

Sadly, only we understand what happens behind the scenes, at a buyers’ agent’s desk.

Do your clients understand:

If you publish the EAP blog posts for your website you’ll notice that we’ve taken up the last task with a post that hopefully lets them know what a day in your life looks like.

But it shouldn’t lie static on your blog. Share on social media and in your newsletters.

Some say you’re overpaid for the work you do. Not that your earnings are any of their business, but at $48,690 a year, you make roughly the same annual income as a postal clerk, a generator technician and a service adviser at an automobile dealership.

Why isn’t the media going after those professions?

Be sure you understand the in’s and out’s that factor into the average real estate agent’s commission, and do your best to educate your clients on the same.

How do you stay engaged with your leads during the COVID-19 pandemic? Here are some tips to help keep you engaged