2020 is the year that just won't quit - and as the news gets flooded with stories about the day to day struggles of millions of Americans, real estate info can be harder and harder to obtain. Here's a rundown of June’s real estate news.

The talking heads on the news sites have somewhat abated their chatter about COVID-19. Not that it’s gone away. Far from it – almost every state, at least as of today, is experiencing new cases.

It appears we’ve become accustomed to the pandemic and the masks, social distancing and hand washing that accompanies it. It’s our “new normal.”

As some states reopen, the virus among us seems even more unreal despite June’s real estate news being full of reminders.

Something your past clients may not have heard about 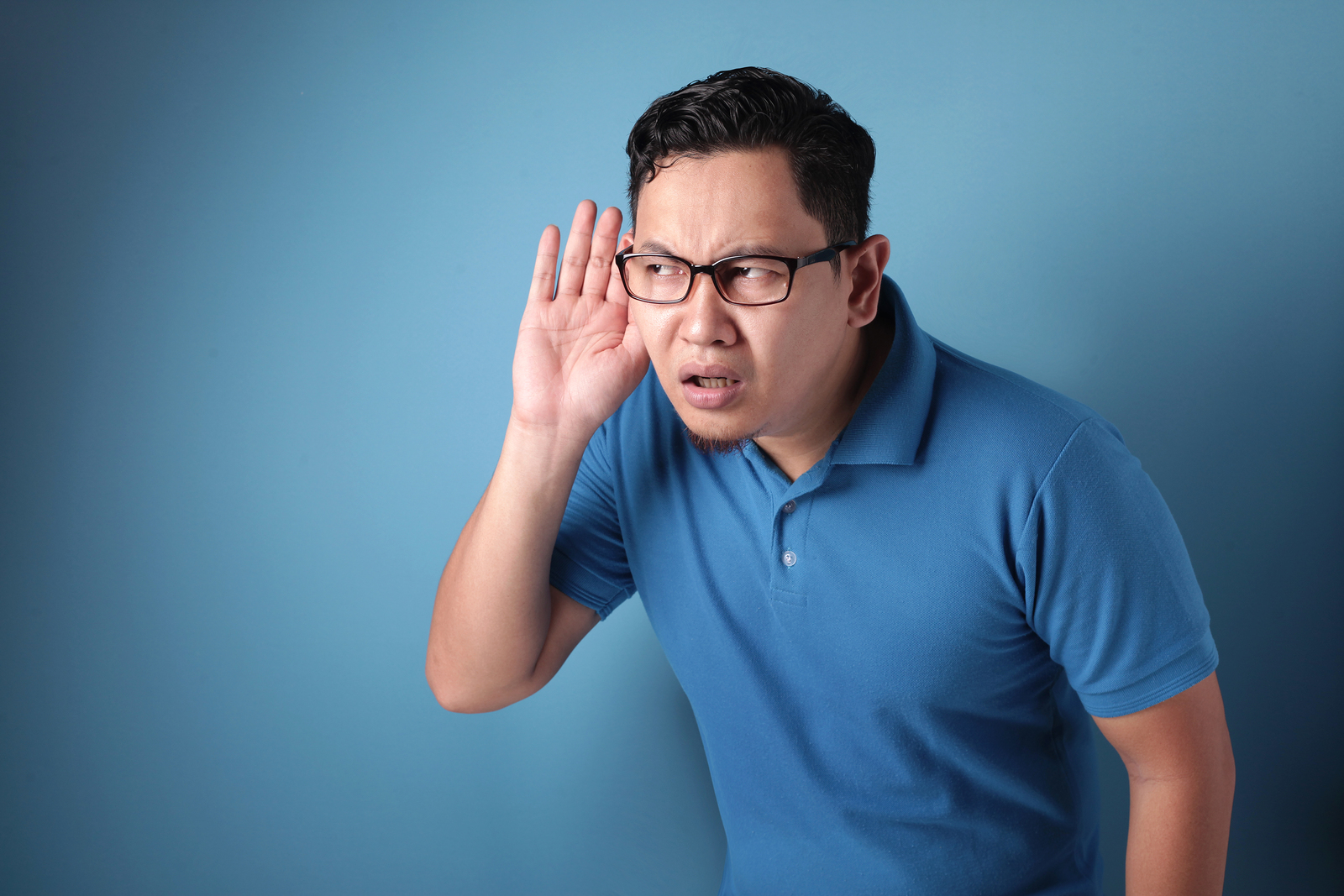 In mid-May, the Federal Housing Finance Agency (FHFA) announced that Fannie and Freddie are allowing borrowers with a forbearance to refinance or even buy a new home with only three consecutive months of payments after their forbearance period ends.

Last month it was reported that the waiting period would be at least one year, so this is amazing news for those in your sphere who want to sell and buy another home while rates are so low. Learn more at FHFA.gov.

The past couple of years have seen our biggest cities emptying with folks moving to the ‘burbs. The pandemic has done nothing to stop it and, according to Redfin’s CEO, Glenn Kelman, we should be prepared for an acceleration.

“Redfin is preparing for a seismic demographic shift toward smaller cities,” he said in a May press release. He credits the work-from-home shift for a lot of this migration.

According to a recent “… survey of homebuyers and sellers from Redfin, 1 in 4 newly-remote workers expect to continue to work remotely once shutdowns end, and over half of respondents would move if they never had to go into an office,” explains Tim Ellis at Redfin.com.

Page views at Redfin.com for listings in small cities, the suburbs and rural areas have skyrocketed. In fact, “A remote home in the woods in a tiny Illinois village 67 miles southwest of Chicago was one of the most-viewed listings on Redfin.com in April,” according to Lily Katz on the company’s website. What all agents can look forward to

Here’s a bit of promising info from June’s real estate news: Agents can look forward to taking more listings (at least according to the NAR).

Dawn Brotherton at TheAmericanGenius.com cites NAR’s Flash Survey: Economic Pulse as finding that nearly 80 percent of potential home sellers are ready and willing to sell when “… restrictions are released.”

Bidding wars – during a pandemic no less We love Redfin’s studies and here are the results of another: “41% of Redfin Offers Faced Bidding Wars in Late April, Early May,” according to the company’s blog.

The tight supply is at least partially responsible for the frenzied buying, claims Redfin’s Dana Anderson.

Listing clients of Boston agents are loving it, since their city was named the hottest city for bidding wars. In fact, “… in the four weeks ending May 10,” 63.3% of offers from Boston buyers were met with a bidding war, according to Timothy Inklebarger at BostonAgentMagazine.com.

The site also noted that San Francisco came in a close second with 63% of buyers ending up in a bidding war and, in third, is Fort Worth, Texas at a smidge over 62%.

“For the last four or five years, new-home size has been trending lower. I think we’re at the end of that,” forecasts Robert Dietzthe, chief economist for the NAHB. Dietzthe was among the panelists at the Council of Multiple Listing Services’ online conference, held in May.

Clelia Peters, whose focus is on proptech at Bain Capital Ventures cautioned that we won’t be seeing a return of the McMansion craze.

“While square footage may increase, I think it’s going to go to different places,” she said. In other words, buyers won’t be turned on by the wasted space a great room presents.

The pandemic has made Americans keenly aware of how they use their home’s space and, Peters claims that the additional square footage in new homes will “… go to the areas that people have discovered are the most useful.”

Zillow data backs up their forecasts, according to Errol Samuelson, the company’s chief industry development officer. Not only are buyers looking for more square footage, but they’re craving “private outdoor space” as well.

So what do you think of June’s real estate news? Are you ready to get your business back in full swing, or will you be taking it slow and steady in the coming months?

Here’s to a successful and healthy summer!

Ready to take control of your marketing?

Check out these 3 free digital marketing courses for real estate